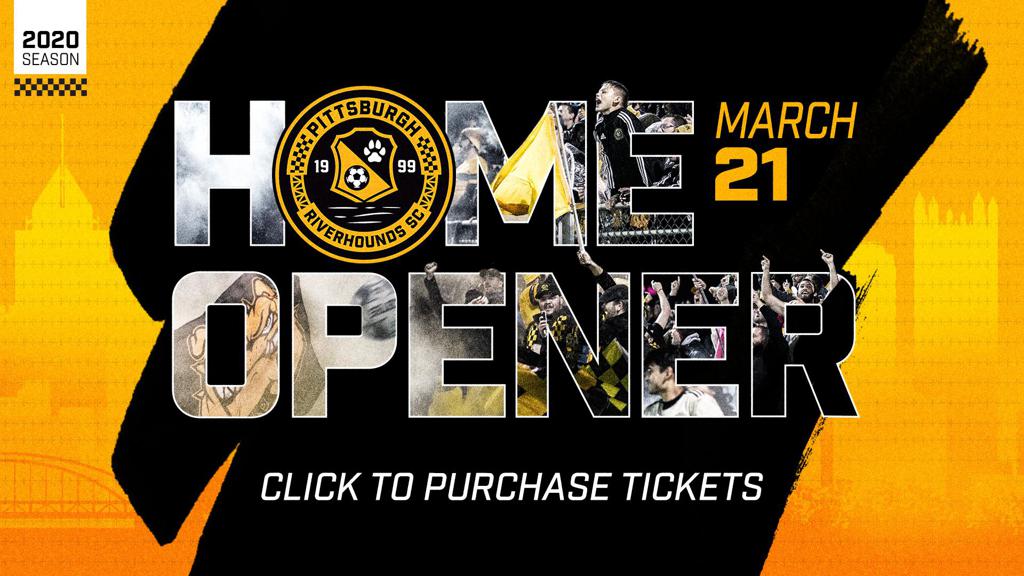 In Xhelil Asani’s playing career, he has played in six different countries. Although, this will be his first season playing in the United States.

Signed by Pittsburgh Riverhounds SC this past January, Asani has previously played in Russia, Bosnia and Herzegovina, North Macedonia, Belarus, Malta and Albania.

“I’m really excited to be here,” said Asani, a native of North Macedonia. “There’s been a great welcome from the players and coaches.”

The now 24-year-old began his career with the first team of Napredok in North Macedonia’s First League when he was 16 years old. Flash-forward and this 2020 USL Championship campaign will mark his ninth season playing with a professional organization.

From all of his previous experience in Europe, Asani has picked up five languages that he now speaks, including Albanian, Macedonian, Croatian, Russian and English.

The outside back made his debut for the Hounds this past Feb. 7, logging time against Duquesne University. Now with the club halfway through its preseason game schedule, he and others look to continue to improve upon their cohesiveness on the pitch.

“Things are going pretty well,” Asani said. “From the first week to now, the level has increased. We are getting fit. We’re not where we’re supposed to be, but we’re working on it. Day by day, I think we grow up professionally.”

Catch up with goalkeeper Anthony Mwembia

At training Monday afternoon, the team ripped through shooting drills.

Passing the ball from one side of the end line up and across the penalty area, players took turns as shots were driven on net with extra focus paid to hitting the target.

“We have a lot of new players, so we’re trying to find our chemistry,” midfielder Thomas Vancaeyezeele said. “We lost our last friendly game, but I thought we saw some good things. We had a lot of possession, but we didn’t score. So we need to work on having more chances.”

Vancaeyezeele enters his third season in Black and Gold. He led the club in minutes as a rookie and once again was a stalwart along the backline and holding midfield in 2019.

Fresh off an All-League campaign, Vancaeyezeele has grown into a veteran leadership role with the Hounds, which are looking to return to last year’s form.

Vancaeyezeele said he’s using his experience to help guide the younger players and rookies through this preseason.

“My first two seasons, we were really good,” Vancaeyezeele said. “Last year we won the regular season [Eastern Conference title]. In my third season, I hope the team will be as good and reach that spot again.”

If the team were to once again claim the No. 1 seed in the Eastern Conference, it will do it with a new look. Last week, the club showcased new threads highlighted by a bright yellow with black stripes – just one new kit to be featured in 2020.

“I think that’s the best one we’ve had since I got here,” Vancaeyezeele said. “I’m excited to play in them and see the crowd wearing those jerseys. I’m excited for the home opener.”