HOW TO ADD HIGHMARK STADIUM TO YOUR MINECRAFT WORLD:

Steps to join the server:

Highmark Stadium broke ground on June 25, 2012. It was completed on April 13, 2013, at a total cost of $10.2 million raised entirely through private investment.

The home of the Pittsburgh Riverhounds SC professional team boasts a seating capacity of 5,000 people with additional standing room space.

Highmark Stadium is located at Station Square on Pittsburgh’s South Shore, overlooking the city’s downtown skyline from across the Monongahela River. Its breathtaking views provide a stunning backdrop to any athletic event, concert, festival or private function.

The venue is surrounded by a variety of restaurants, hotels and nightlife.

Pittsburgh International Airport is a 20-mile drive west of the stadium along the I-376 freeway. 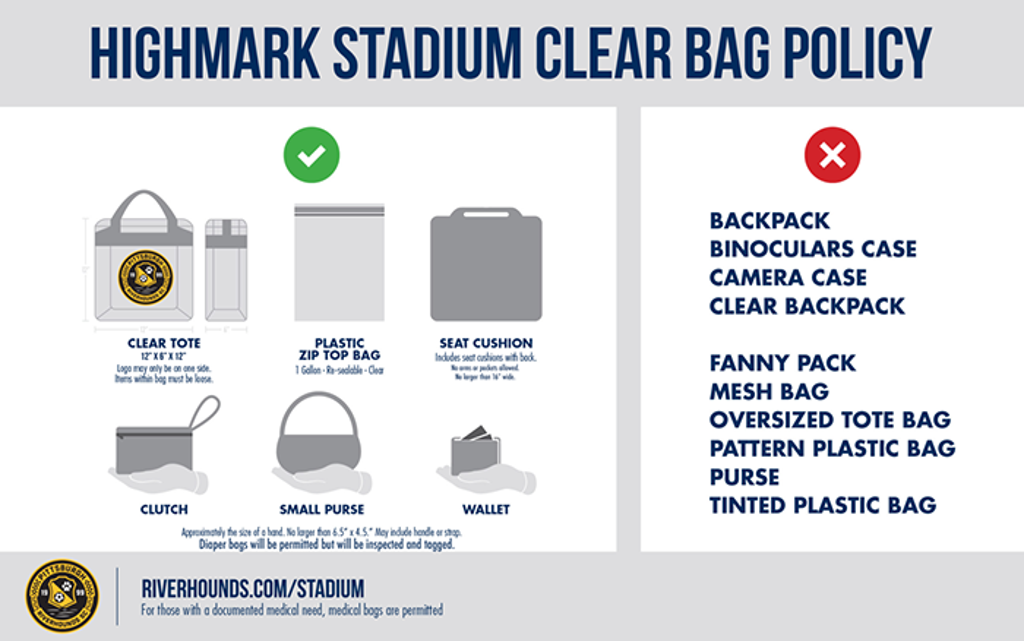 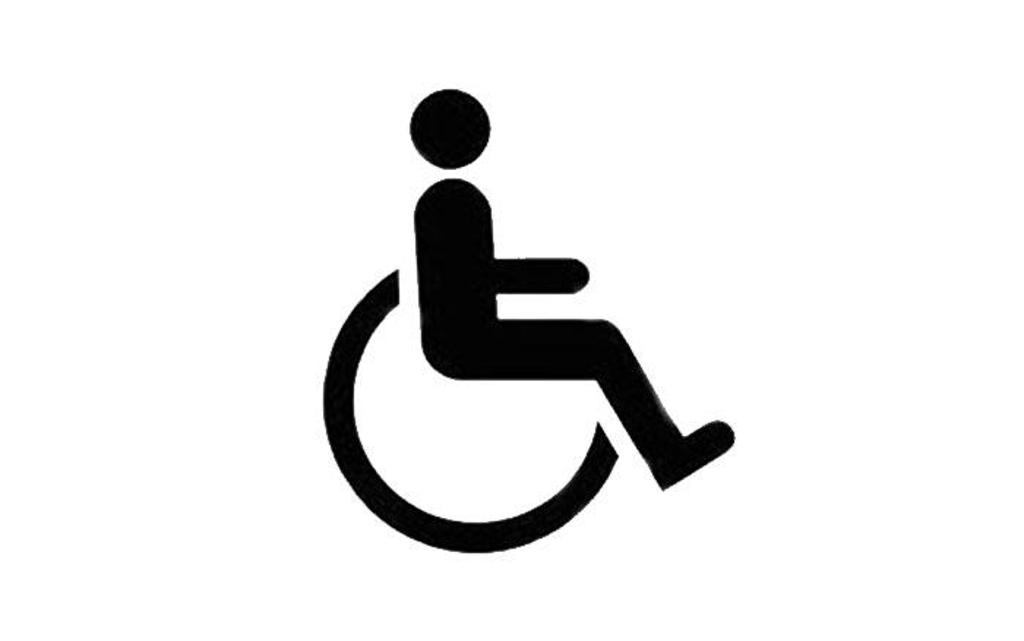