PITTSBURGH (December 13, 2018) – The USL Championship has revealed conference alignment ahead of the 2019 season. Earlier today, it was announced Pittsburgh Riverhounds SC will compete in the league’s 18-team Eastern Conference.

Home openers and the full 2019 regular season schedule will be released at a future date.

For full details on the 2019 USL Championship alignment, visit its website uslchampionship.com. 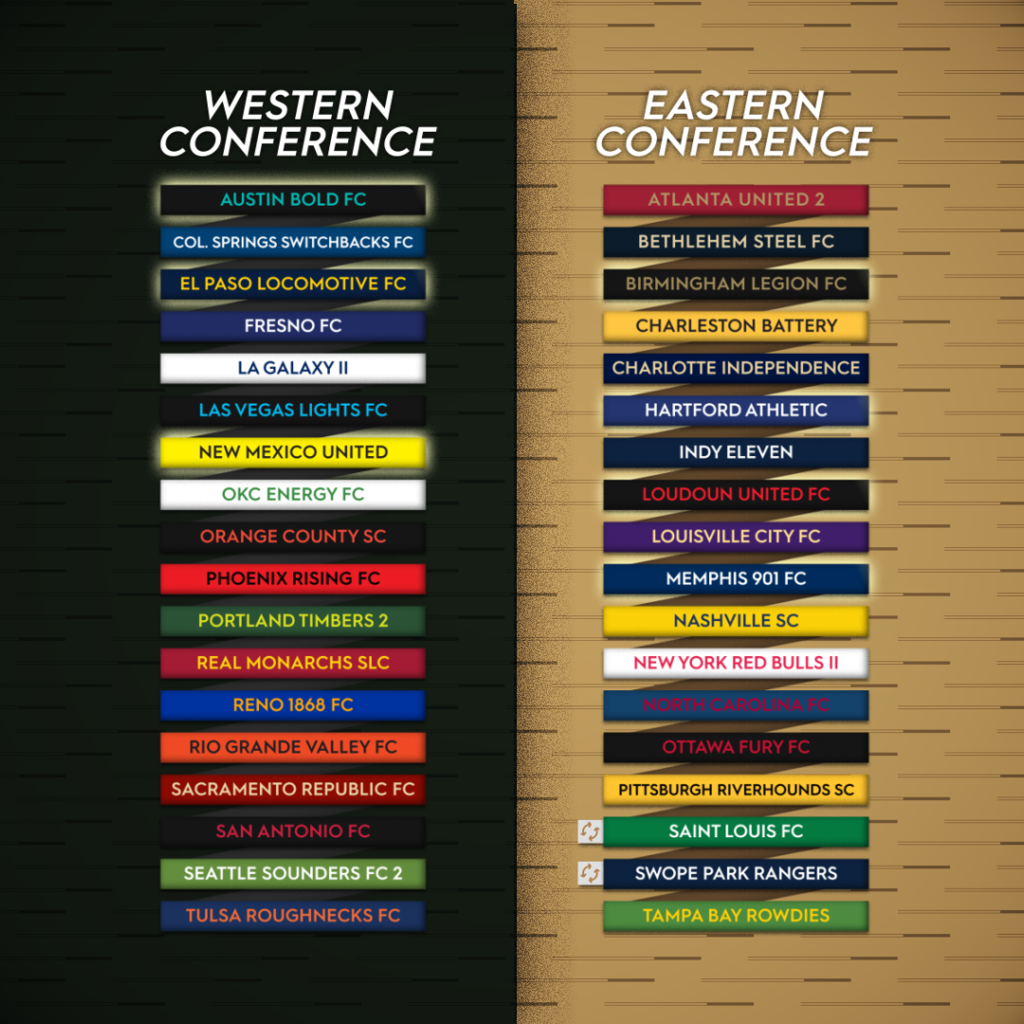 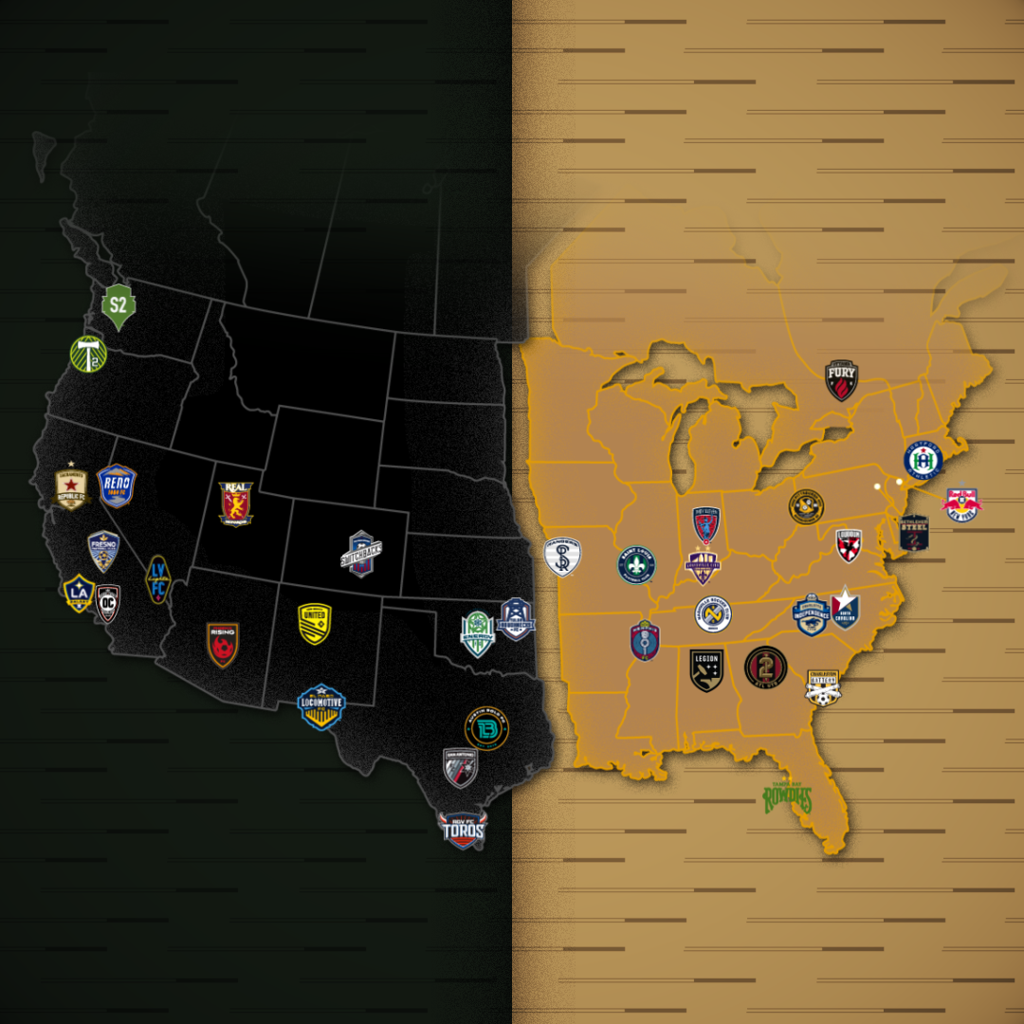